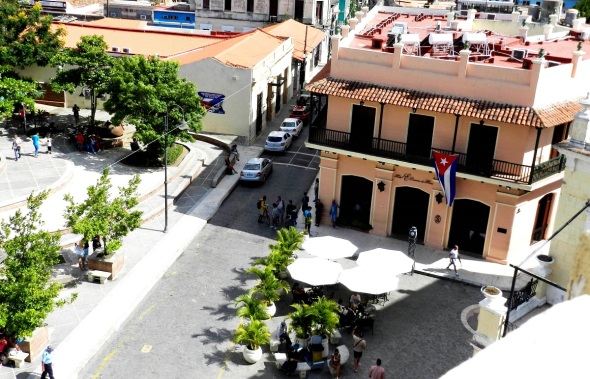 Camagüey, Cuba, Jul 30.- The city of Camagüey, also known as Villa Andariega, for the three geographic sites where it settled since its foundation in Punta El Guincho, Nuevitas, on February 2, 1514, has in the segment included between the current Plaza de los Trabajos and Solidaridad, an architectural, cultural and historical treasure.

The churches of La Merced and La Soledad make this section one of the most photographed by locals and foreign visitors from all continents, attracted by the architectural heritage of that urban and social segment of the old town of Santa María del Puerto del Príncipe.

The area, declared a Cultural Heritage of Humanity by UNESCO, is currently of cultural importance on the Cinematic Thematic Walk, where the New World Film Complex is located.

It is, perhaps, the most influential circulatory flow point in the gentle region of shepherds and hats that is Camagüey, according to the National Poet Nicolás Guillén; where visitors stare in amazement at the Plaza de los Trabajadores, an unmistakable triangular seat in the middle of a compact colonial city.

The route of around 300 meters begins in the former Plaza de El Gallo, currently Plaza de la Solidaridad, where the reconstructed Avellaneda theater and the Camino de Hierro, Avellaneda, Colonial and Santa María hotels, of the Cubanacán Group stand.

In the same area is the Nuestra Señora de La Soledad parish, a source of inspiration for Cuban creators and from other latitudes. It is a building of architectural and historical value, built between the years 1733 to 1736. Exponent of the Cuban colonial baroque.

The triangle closes, in the Plaza de los Trabajadores, embellished with its Santa Cecilia Convention Center and the church of Nuestra Señora de la Merced; the latter built in 1601 by friars of the order of the Mercedarios in a hermitage made of wood and guano dedicated to Our Lady of Altagracia; donated by Juan Griego, a resident of the town, as recorded in the story. (By Lázaro David Najarro Pujol (Translated by Linet Acuña Quilez) 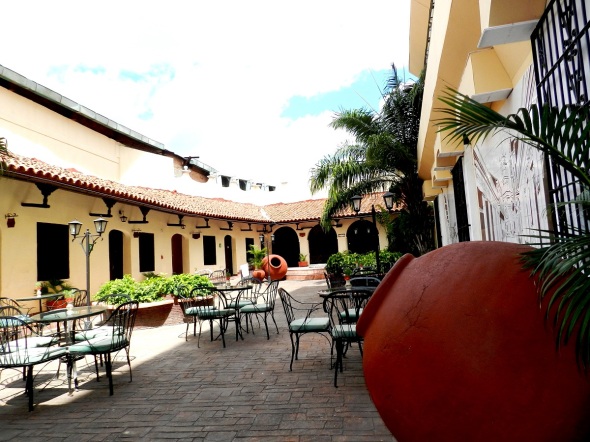 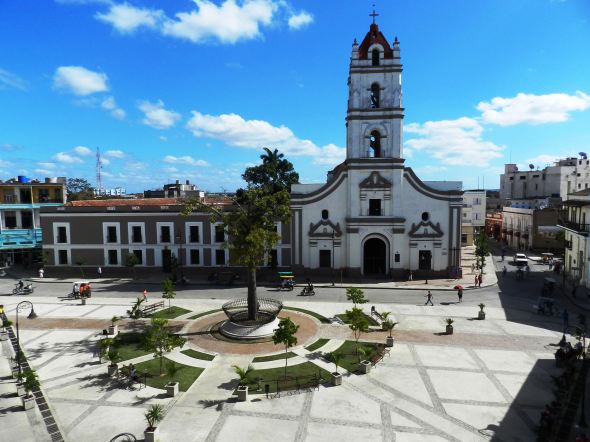 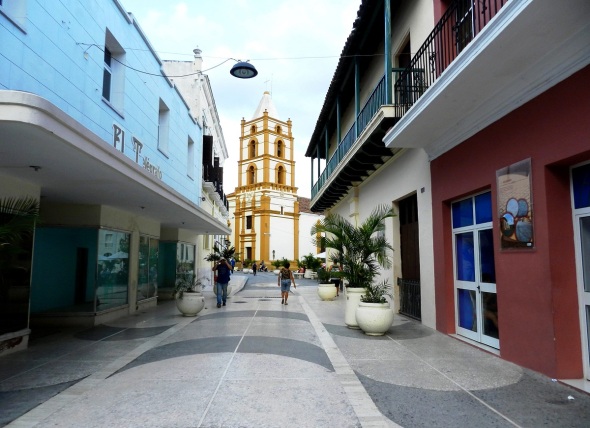 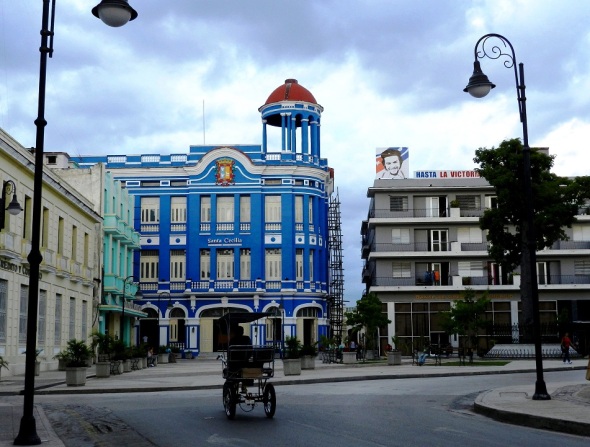 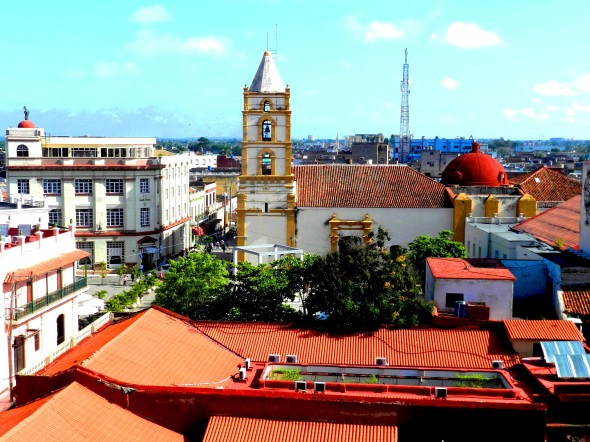 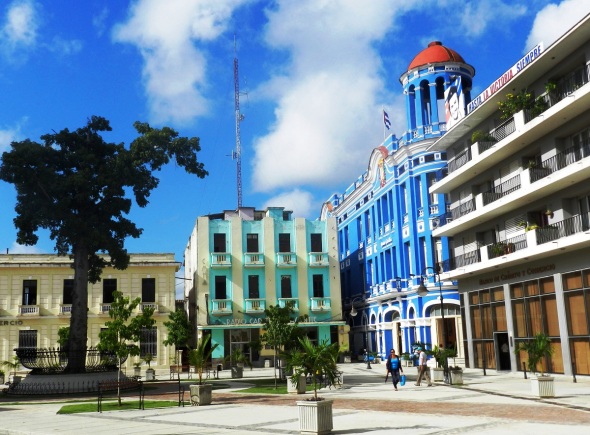 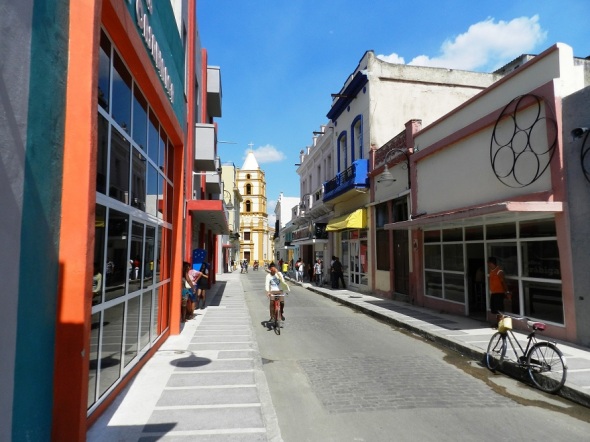 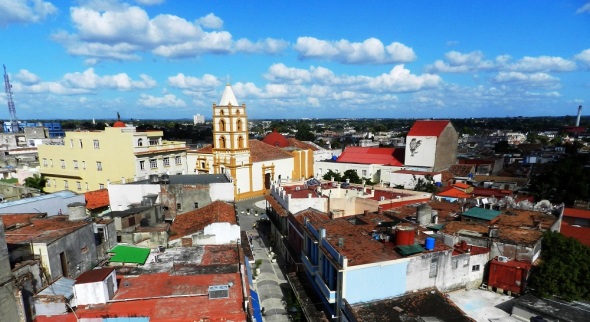 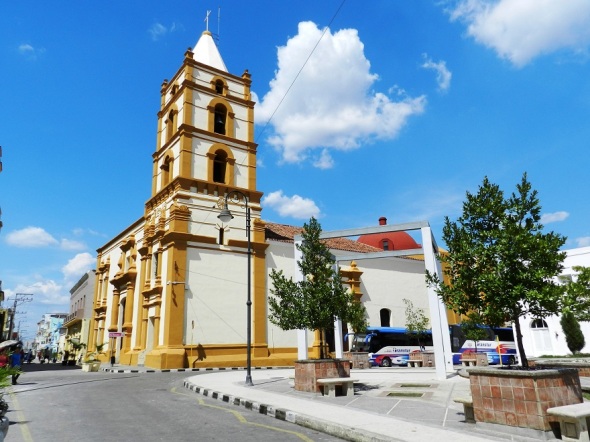 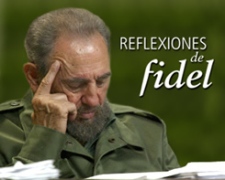 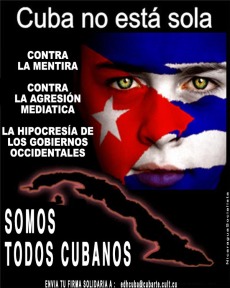