Holguín, Cuba, Oct 4.- The Cuban province of Holguín, with its Guardalavaca Tourist Center, some 800 kilometers east of Havana, opened its facilities to foreign vacationers with the arrival of the first commercial flight to the eastern region.

It is a flight run by an airline of the Air Transat company, from Toronto, which links the province with that city in Canada, the main source of tourism to the largest of the Antilles.

According to authorities of the leisure company in the region, two flights a week between Toronto and Holguín are expected in the current month of October, scheduled for Tuesdays and Fridays, complying with the health protocols for the prevention, control and confrontation of COVID -19.

The first foreign tourists enjoy the charms of the surroundings of the Brisas Guardalavaca hotels, Playa Pesquero.

Guardalavaca is the most beautiful in eastern Cuba, a region that has established itself as the main sun and beach destination in the eastern part of the island, with its beautiful fine white sand and the turquoise-green color of the water.

The high season for tourism, from November of this year to March 2022 and Guardalavaca offers hikers its natural and historical-cultural attractions, especially the unique seascape.

It is the area where Admiral Christopher Columbus sailed on his first trip to America and uttered his well-known phrase “this is the most beautiful land that human eyes have seen.”

As stated Guardalavaca is undoubtedly a paradisiacal place in the Caribbean of charm and beauty; The most emblematic and preferred spa in eastern Cuba. (Translated by Linet Acuña Quilez) 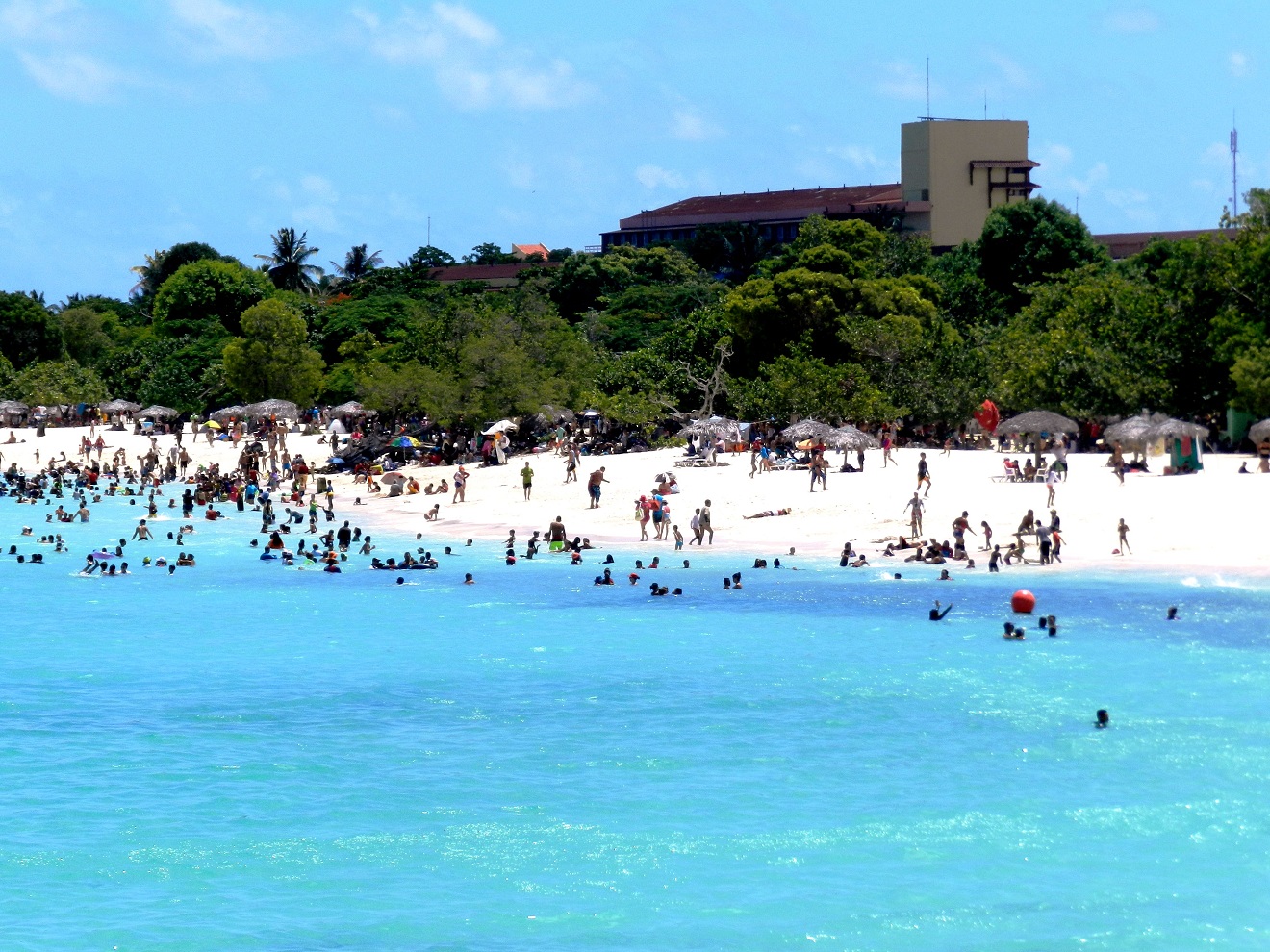 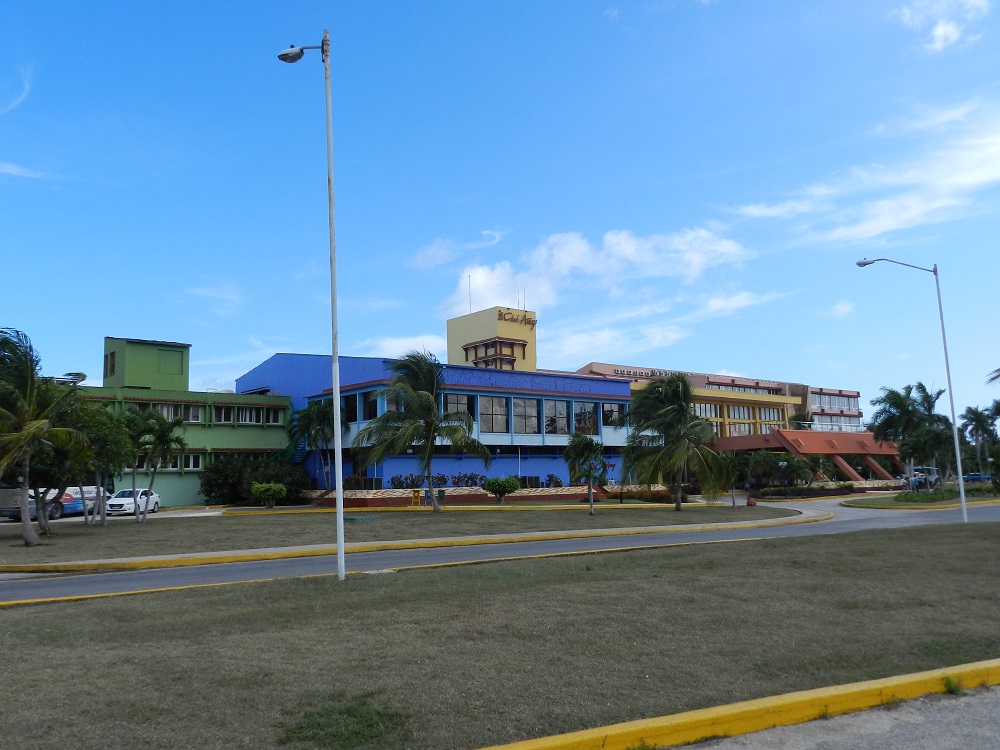 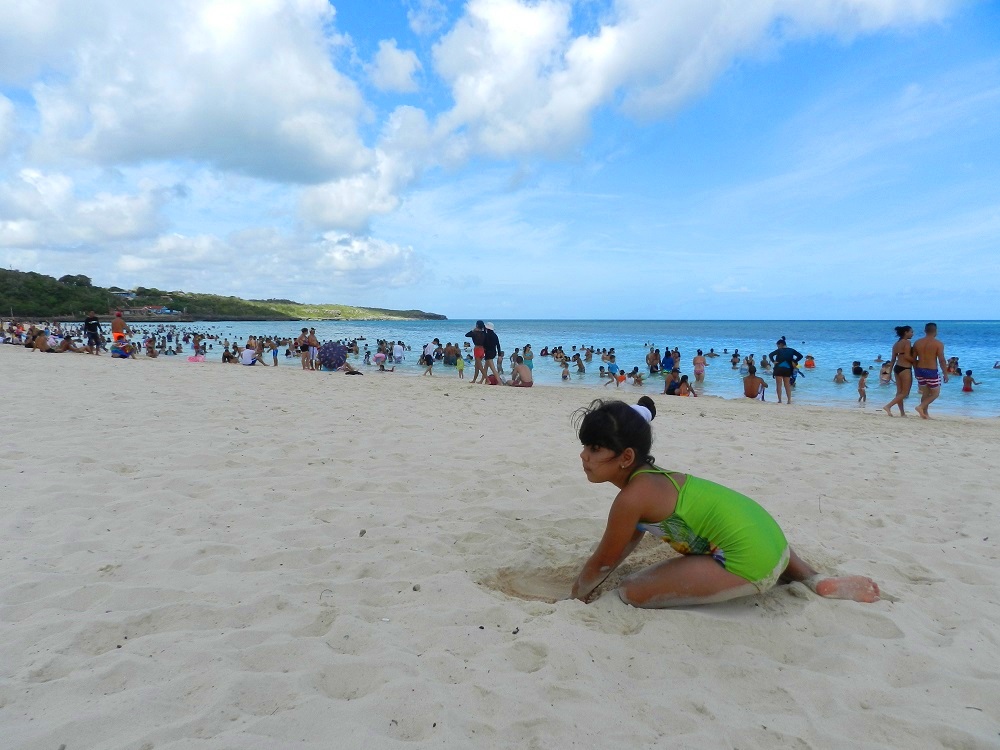 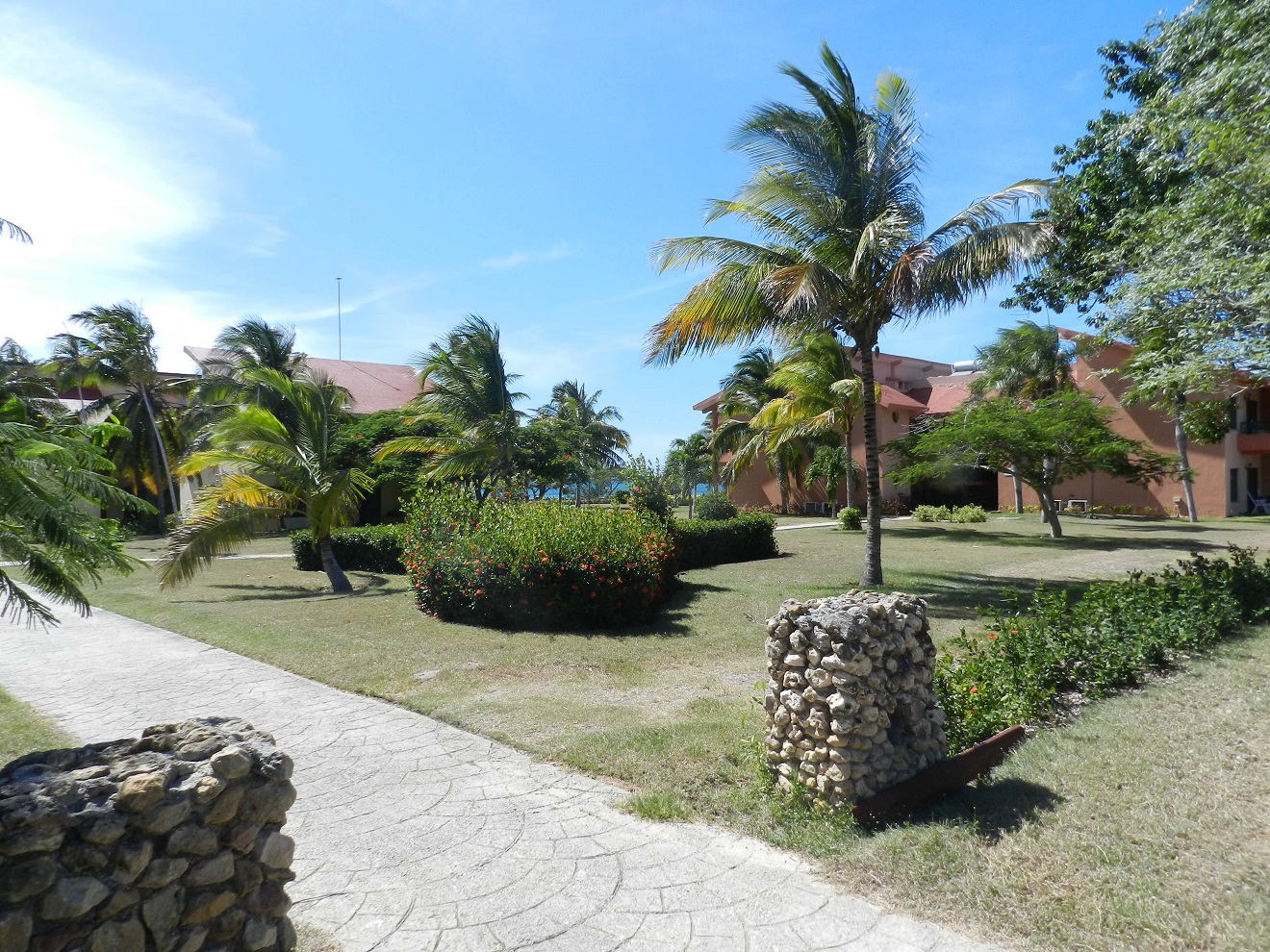 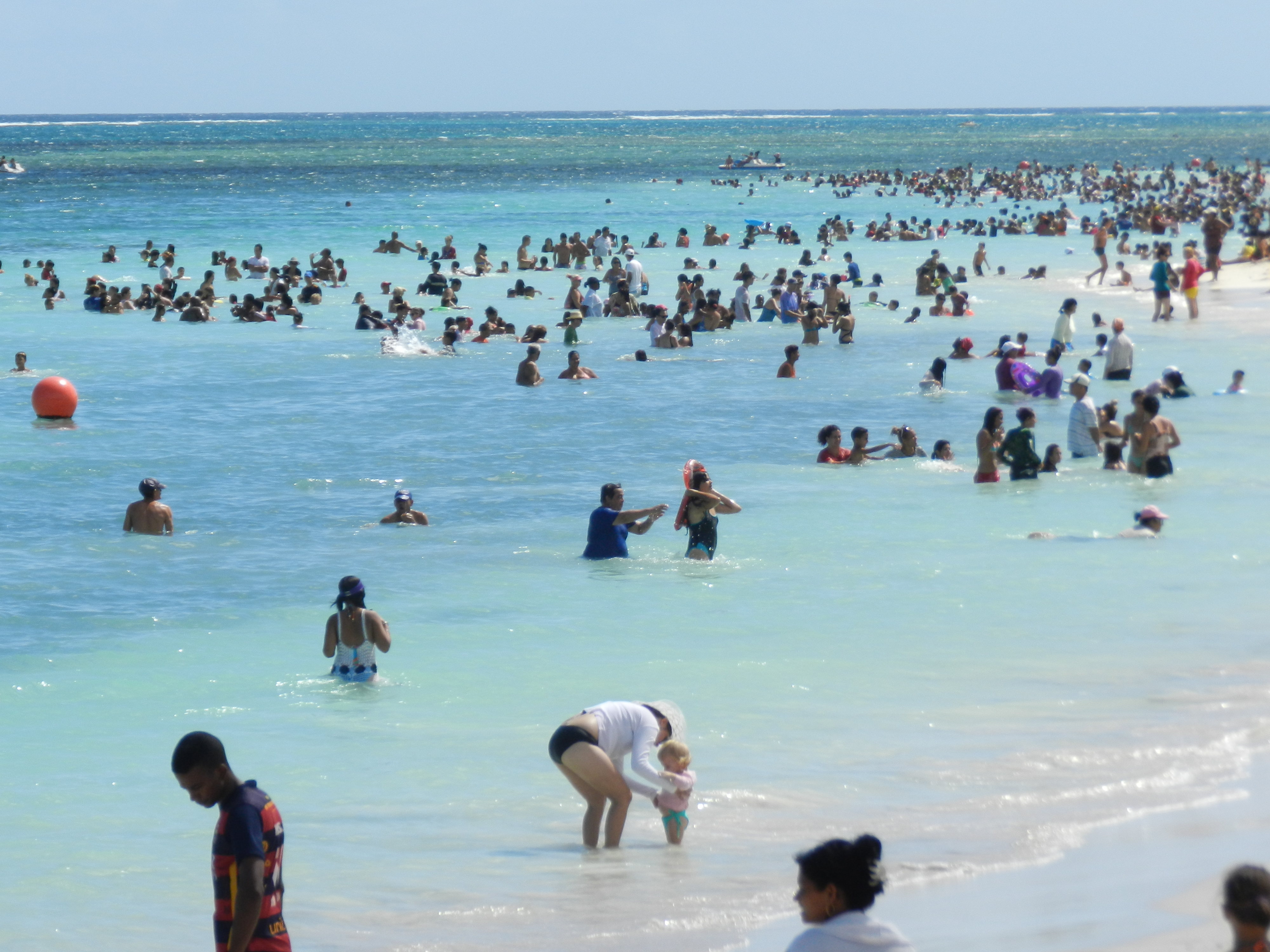