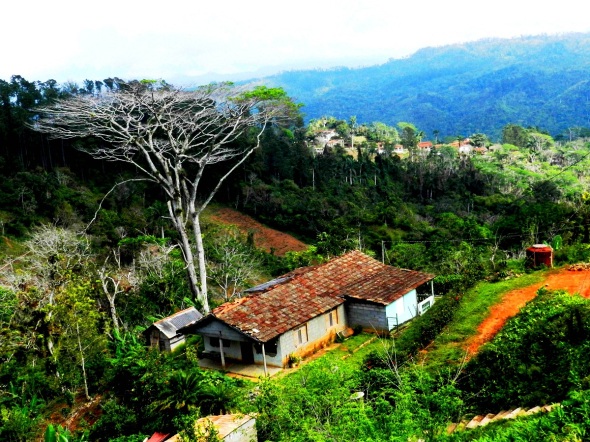 Camagüey, Cuba, Jun 11.- As William Blake stressed: “There are those who see nature as something ridiculous and deformed and there are still others who do not even see it. But in the eyes of man with imagination, nature is imagination itself ”.

World Environment Day, every June 5 (established by the United Nations in its resolution, December 15, 1977), becomes a day to reflect on how nature works, its cycles, its calm, their ways of expanding.

The Chilean poet Gabriela Mistral (1889-1957) Nobel Prize in Literature 1945, is considered the prose writer of nature:

“I went down through space and airs / and more airs, descending, / without a call and with a call / by the force of desire, / already more than I walked / it was the straightest descent / and it was my most alive joy / and my most guessing true, / and I arrive like the arrow / this is my second body / at the point where they begin / Country and Mother who gave meEach day must constitute for each inhabitant of the earth a song to nature, a song to life. (Translated by Linet Acuña Quilez) 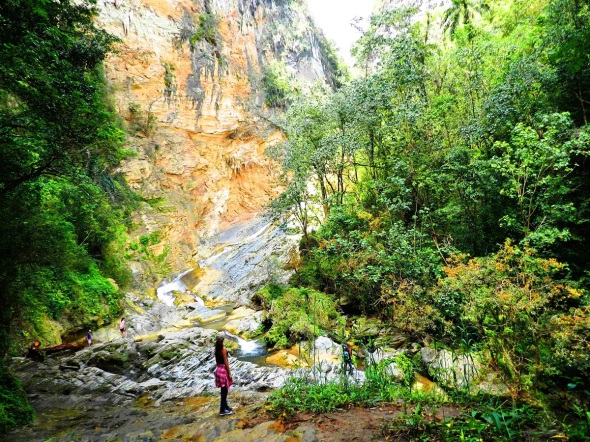 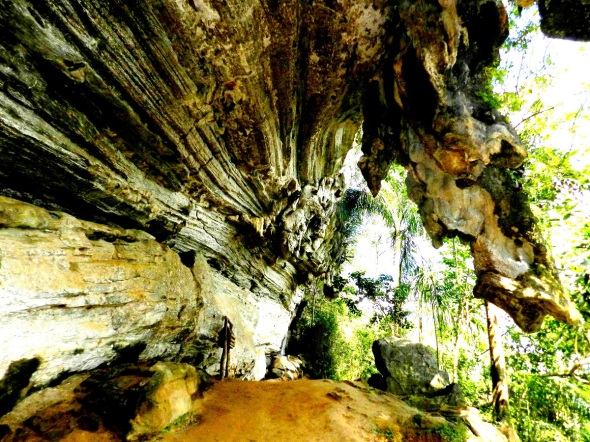 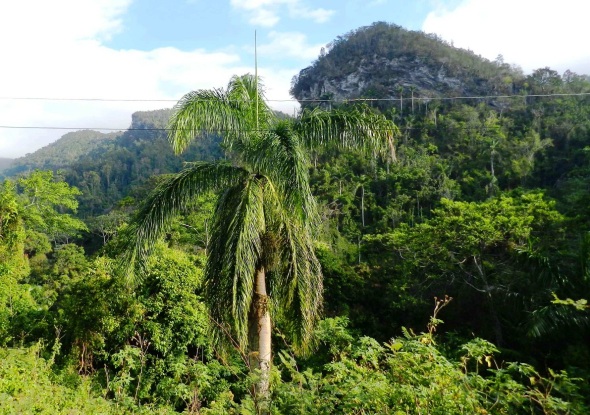