Red color of the vast urban landscape of Camagüey (+ Photos)

Camagüey, Cuba, Oct 15.- The red color of the mud on the roofs, sunsets, the main squares of the town of Santa María del Puerto del Príncipe, today Camagüey, contains the itinerant photographic exhibition The artist and the city that is exhibited in the Ignacio Agramonte Loynaz House of Culture, in the context of the Day for Cuban Culture Day, which is celebrated every October 20.

The sample is made up of almost twenty images taken between 2006 and the present -of the also known andariega village- by the different sites where it was settled since it was erected in 1514, in Punta Guincho, municipality of Nuevitas, north of the province of Camagüey.

The exhibition was supported by the local Radio, Film and Television affiliate of the Union of Writers and Artists of Cuba (UNEAC), the Provincial Council of Plastic Arts and the Federation of Culinary Associations of the Republic of Cuba in the territory .

A group of five chefs also presented, as part of the sample, a selection of Camagüey’s dishes that are easy to prepare in Cuban homes.

The art critic Juan Carlos Mejía Ruiz in his words to the catalog stated that “brick and tiles were some of the most used construction materials in Camagüey.

He added that this practice “benefited from the excellent variety and quality of local clays, this enshrined its use on walls, floors and ceilings of the old city, in addition to facilitating the development of different household items such as jars, jugs and vessels of all kinds and uses; in this way, this apparently ordinary element turned out to be one of those that contributed the most ”.

The opening of the exhibition The artist and the city featured a performance by the Duo Novarte; Likewise, a collection of 15 photos in small format was donated to the Casa de la Cultura Ignacio Agramonte, which contains snapshots of the first eight villages founded by the Spanish in Cuba, an initiative of the First Virtual Solidarity Photography Contest of Argentine Landscapes. (Translated by Linet Acuña Quilez) 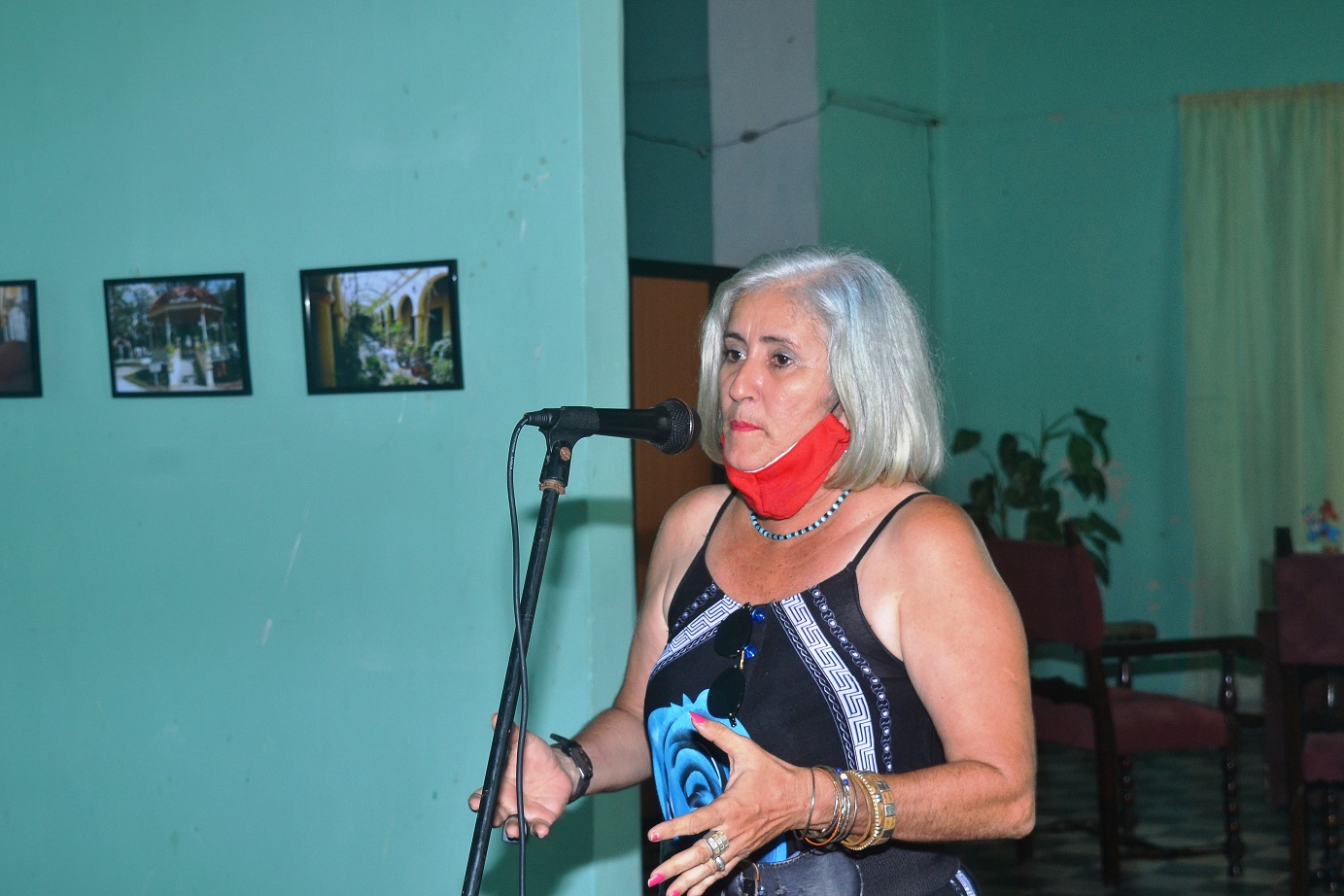 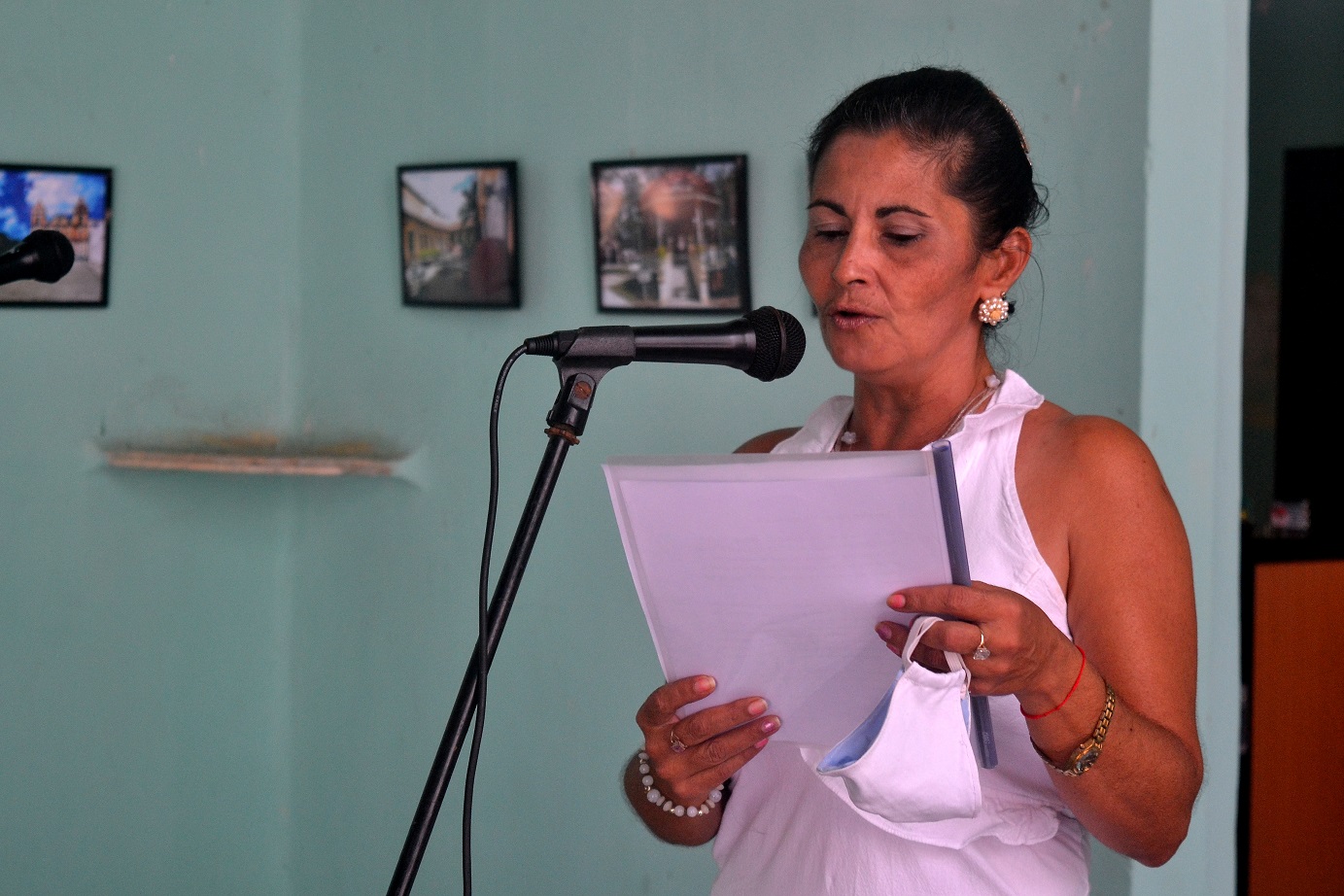 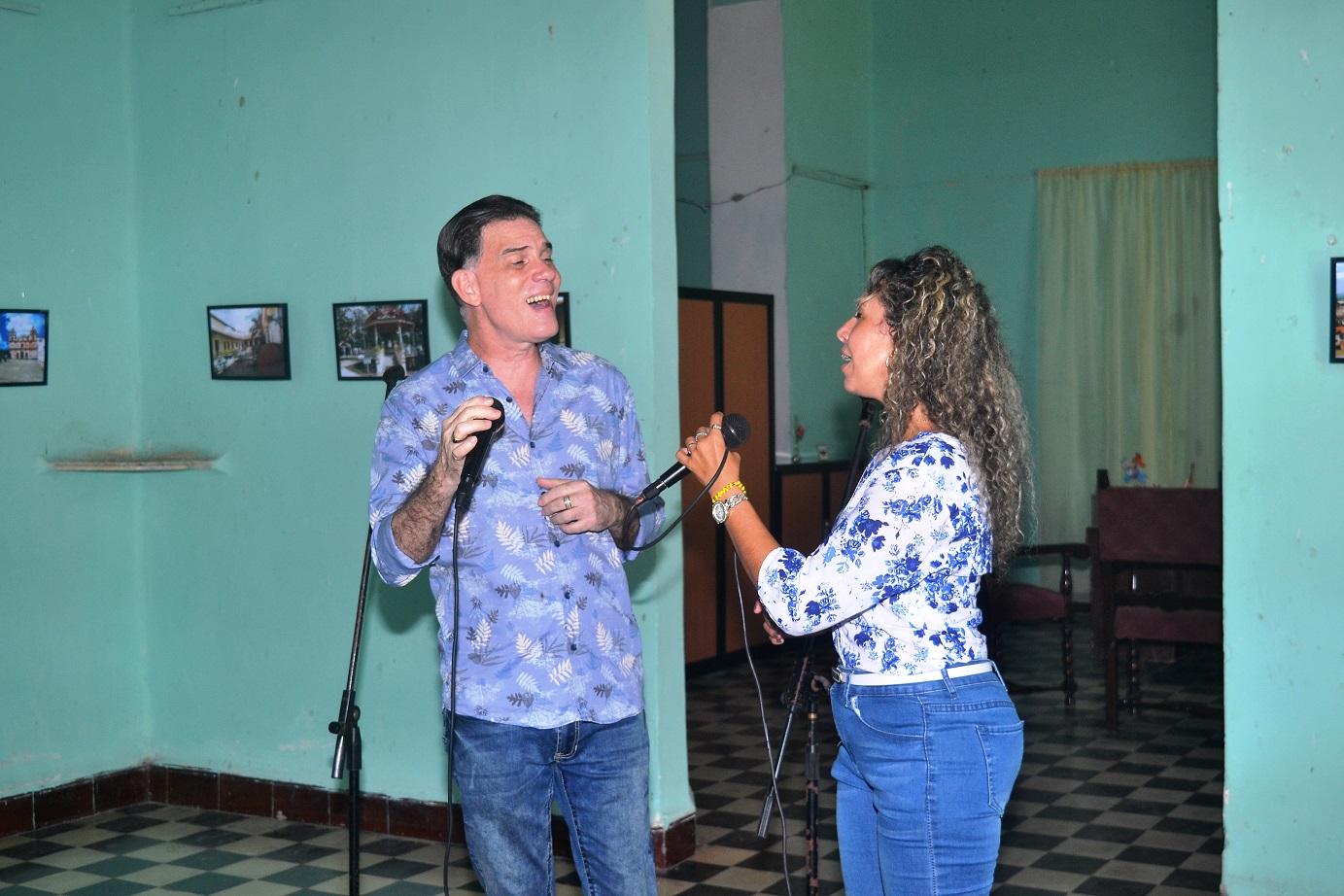