Agustín Díaz Cartaya: a story and a march … a song of rebellion (+ Photos)

July, 2020.- On his repeated visits to the Isle of Youth, I met Agustín Díaz Cartaya, one of the participants in the actions of July 26, 1953 in Santiago de Cuba and Bayamo, considered the artist of that action as he was the author of the Hymn of July 26.

He is a simple person, with unlimited joviality and a great sense of humor, even when he sang the then-Hymn of Liberty, today on July 26, in the presence of the dictator Fulgencio Bastista, who, thinking it was a tribute to his presence, ordered that the young revolutionary be beaten, upon realizing that it was a song of rebellion, freedom and combat.

He recalled that everything happened in the Modelo prison, in the Isle of Pines, where the Moncadistas were being held, when Fidel ordered them to sing the March of 26 with all the forces that were capable of impressing him, and in this way express the rejection of the regime.

Cartaya told me that in a kind of barred skylight from where you could see the Presidio Modelo power plant, he perched in front of the dictator.

In a visiting house very close to the Finca El Abra, where the National Hero of Cuba, José Martí, was confined, Cartaya revealed to me more than 30 years ago that Fidel Castro Ruz, after listening for the first time to the notes of the March of the Libertad, who would eventually become the March 26 of July, immediately, excited, approved it.

He specified that Fidel asked him before the assaults on the barracks to write the lyrics:

“Do you think you can have it in three days?”

In less time than requested, Cartaya showed the lyrics of the hymn, to the revolutionary leader,

“March 26th of July became a civic weapon. His notes shook and misaligned, in the different views of the trial for the events of the Moncada “, considered Díaz Cartaya.

The lyrics of this venerable old man today, and creative lucidity who was born on September 25, 1929, in Marianao, Havana, in what is now the municipality of La Lisa, have been sung by millions of Cubans.

Letter of the March of July 26

Marching, we go towards an ideal

knowing that we have to triumph

for the sake of peace and prosperity

We will all fight for freedom.

Go ahead, Cubans, that Cuba will reward our heroism,

cleaning with fire, to destroy that infernal plague

of undesirable rulers and insatiable tyrants

Cuba has plunged into evil.

The blood that was spilled in Cuba

we must not forget

so united we must be

remembering what is dead.

The people of Cuba sunk in their pain feel hurt

and it has been decided to find a solution relentlessly

to serve as an example to those who have no compassion

and we will risk determined for this cause until life

(Photos by the author and Juventud Rebelde).(Translated by Linet Acuña Quilez 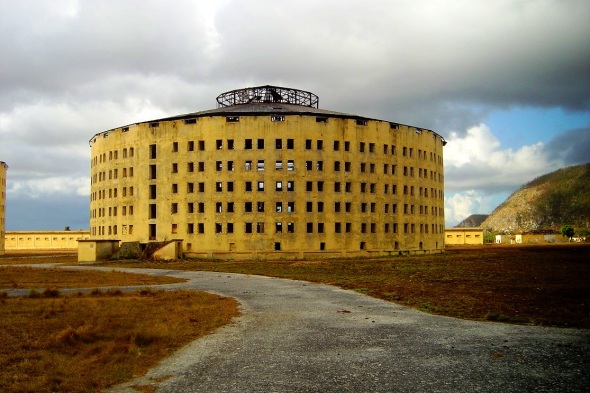