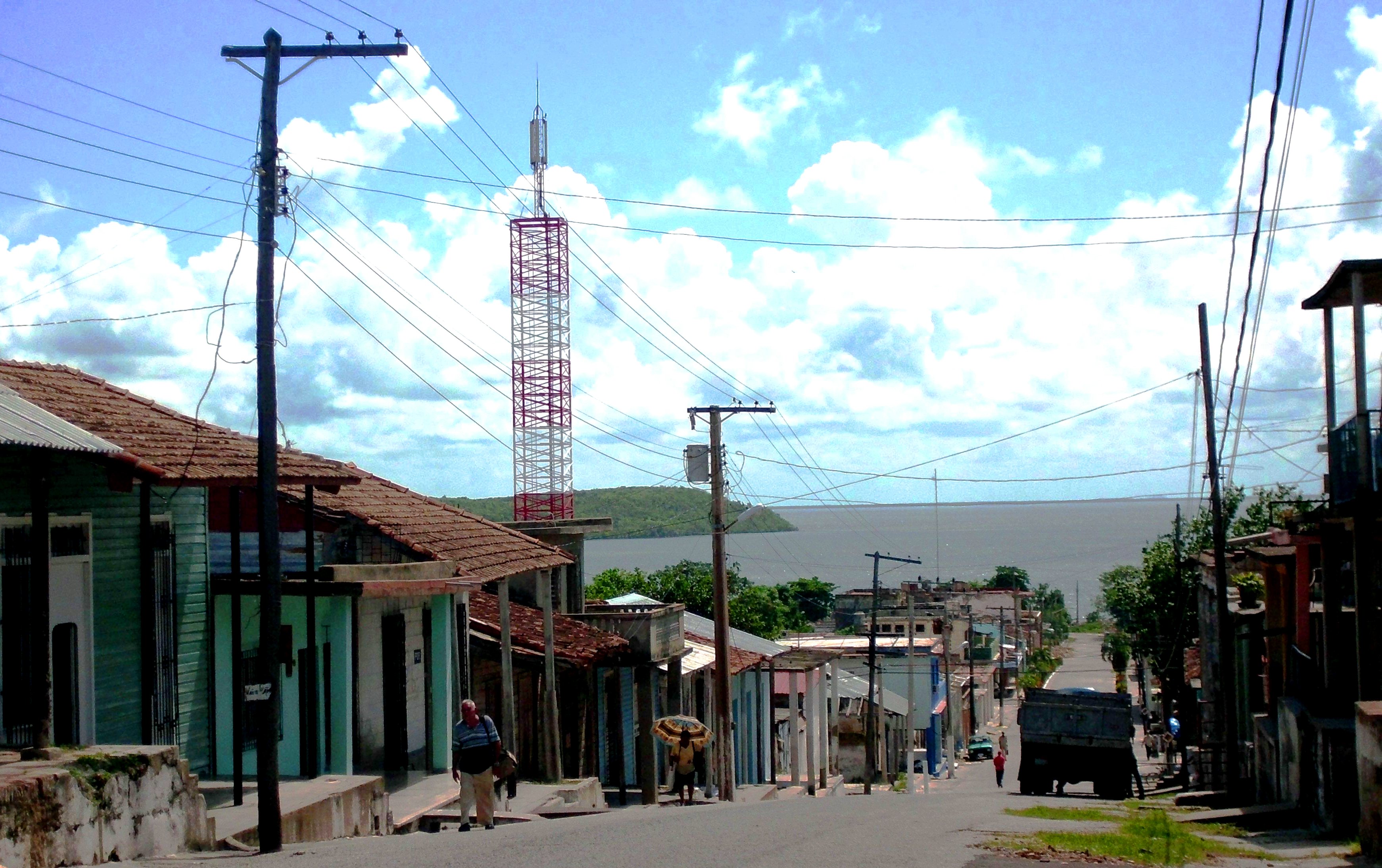 July, 2020.- San Fernando de Nuevitas, in the north of the Cuban province of Camagüey, is distinguished by its industrial progress, exceptional architecture, prominent history, natural beauty and fascinating sunsets. It is a city dotted with the spectacular mix of colors violet, blue, light blue, green, yellow, orange and red. (+PHOTOS)

When I appreciate the sunset in Nuevitas, a fragment of the prose comes to my memory: 20 love poems and a desperate song by Pablo Neruda: “I have seen from my window / the western party in the distant hills …”.

It is a sea port in the north of Camagüey that is characterized by its beautiful riverbank and old piers (such as Los Desengaños, the former Bagá dock), which offers a beautiful landscape to the region of fishermen, docks and industrialists.

It has its layout of streets on hills that allow the visualization of long extensions of land.

The region also stands out, for its tourist development, in the beautiful resort of Santa Lucía, with 21 kilometers of beaches with transparent waters and fine cream-colored sand, protected by a coral reef considered the second largest in the world, second only to the Great Barrier Reef of Australia.

Navigation through the north of the province of Camagüey takes us back to the time when the Spanish erected Fort San Hilario in 1831, during its period of colonial rule in Cuba, to protect the entrance to the Bay of Nuevitas. It becomes the only example of military architecture of the period, located at the eastern end of Cayo Sabinal.

The municipal capital city, together with its predominant columns, is distinguished by the beautiful stained glass windows with their vitreous and multicolored root decoration that adorned the predominant semicircular arches in the main buildings of the founding times.

Their sparse carpentry is combined with glass elements that make them display an elegant image, while utilitarian, which together with the frames, the railings and balustrades contribute to the preservation of the crystals.

From the shoreline of the bay you can see the grandeur of the three islets, known in the minds of its inhabitants as the Tres Ballenatos, the inspiration of visual artists. It is a unique landscape that is part of the identity elements of the northern Industrial City.

Cayo Ballenato del Medio, with 54 meters above sea level, is made up of tropical plant formations, especially mangroves, dry forests or coastal xeromorphic scrub, as well as the green microphiles that embellish the three alignments: one large, one medium and a small, whim of nature, where to perceive the arrival and sunset: “Both, as Munia Khan affirmed, sunrise and sunset are friends of the Sun. One opens the door to a new day, and the other closes it to welcome the darkness of the night.

Nuevitas, with an extension of 415 34 square kilometers and a population of around 68 thousand inhabitants, received the name of city, by Royal Decree dated February 28, 1828 and granted by the Spanish monarch in 1846.

The Villa of Santa María del Puerto del Príncipe had its first settlement in Nuevitas, exactly in Punta del Guincho.

The names of Pueblo Viejo and Valle del Chorrito de Lázaro Pinto, to the east of the current northern city, are also confirmed in documents from the 18th century. From the settlement you could see the sea.

The Pueblo Viejo archaeological site is proposed as a National Monument, among other reasons for constituting a space with a material record of pre-Columbian human occupation and the colonial era.

The original area is located south of the Pastelillo peninsula, on the northern perimeter of the bay, about 3 kilometers from the city.

The master in science Ricardo Ferrer Aluija [1] specified that “everything started after making some discoveries at the site named by El Chorrito, very close to the place known as Punta del Guincho in the bay of Nuevitas, which had provided multiple indicative evidence of That this was the place where the former town of Santa María del Puerto del Príncipe, today the city of Camagüey, was founded between 1514 and 1515.

In his necessary review of time, Ferrer Aluija recalled that on November 20, 1789, at a meeting of the Camagüey City Council, chaired by Governor Francisco Javier Lamadrid, Pedro Madrano Socarrás had officially appeared, stating that day, league and a half from its ascent, from the beach to the north with the interest that the city of San Fernando de Nuevitas would be erected here, in the inlet of El Guincho.

He illustrated that it was not until May 25, 1821 that the City Council, to favor his wishes, agreed to attest the project, then presented by Ramón González Barrera, on which he founded the idea of ​​clearing and laying out the town.

According to Ferrer Aluija’s notes, the project passed from a commission that recognized its convenience recommending its approval and accompanied an instance directed by the residents of the City Council for their consent.

He explained that a month later, on June 26, at a meeting held by the City Council, the agreement was approved to approve the project. The establishment of the city was authorized on February 28, 1828, the date that the inhabitants of that Camaguey demarcation celebrate by tradition.

Ricardo Ferrer Aluija highlighted as extraordinary and historical the brief stay in Nuevitas of Major General Antonio Maceo Grajales in preparation for the Necessary War.

He added that a decade of hard fighting had passed on the battlefields without the expected results of the necessary independence being obtained. It was the days of La paz del Zanjón that inspired the most virile attitude of a Cuban mulatto who faced the Spanish high command, represented by Arsenio Martínez Campos Antón in the immortal Protest of Baraguá (March 15, 1878).

The scholar of the History of Nuevitas specified that Maceo’s stay in the town occurred on February 2, 1890 when the Manuelita steam, coming from Gibara, after visiting Jamaica and Santiago de Cuba, arrived in the town.

He called the stay of the also known Bronze Titan, as noisy because someone gave the news of who was on board. Young people and peasants vied for the honor of greeting him.

Ricardo Ferrer Aluija pointed out that “a healthy and exciting joy put a patriotic note of frank optimism among those men and women of the town who saw in the Cuban hero the dawn of the next liberation.”

He added that with the arrival of Maceo, the defeatist propaganda fed by the Spaniards from the provincial capital who denied the existence, inside and outside the Island, who was in charge of independence, was undressed.

Now when they saw him and heard from his lips the decision to restart the fight, they were leaving full of faith ready to support them.

That day Maceo confirmed that his return to Cuba had no other purpose than to start the revolutionary movement.

The most tried, the researcher emphasized, made them bearers of the message for the Marquis of Santa Lucia, the Mora brothers and other Camagüeyans, with the aim that they were warned and could lend their valuable cooperation.

He claimed that this historic event occurred in a city, whose town was identified with the revolutionary cause. The Bronze Titan “bravely left some glorious pages of history of the independence of our country written.”

With the passing of time in Nuevitas, the Campoamor theater was erected, inaugurated on May 30, 1920, which became, according to the historian, an important cultural institution in the city and in the province of Camagüey. Prestigious figures from the Cuban, Latin American and universal performing arts performed on their stage. It was built where the Nuevitas cinema is located today. He considered that the majestic Campoamor had better acoustics and higher prop than the Principal theater in Camagüey.

Figures such as Esther Borja, Rosita Forné, Enrique Arredondo and María de los Ángeles Santana, (the Bride of Nuevitas), among many others, acted in Campoamor.

The current Industrial City, distinguishes for the old buildings, from the late nineteenth century and the first decades of the twentieth, which differ from other cities, by the high doors, generally made of cedar or oak that pay an unmatched distinction to the city that the bay is appreciated from various points. (Translated by Linet Acuña Quilez) 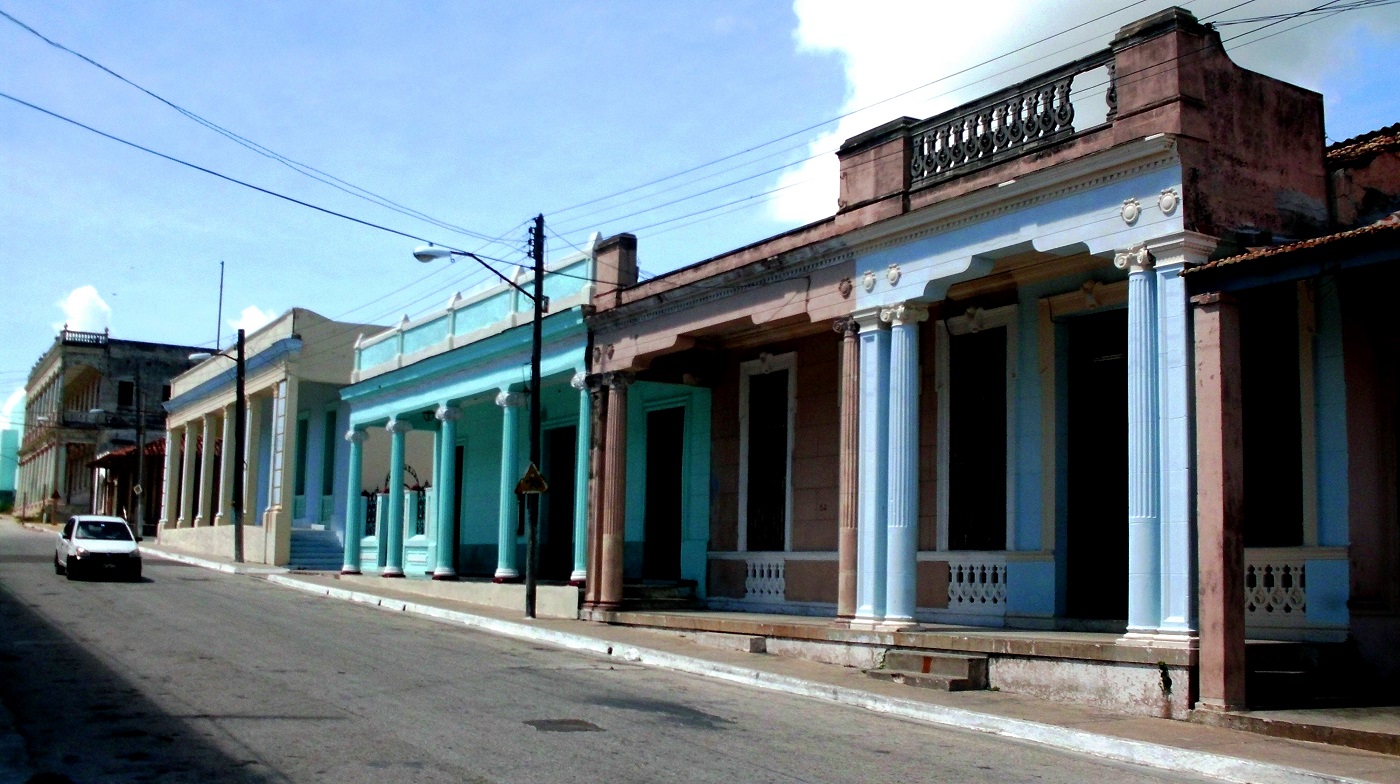 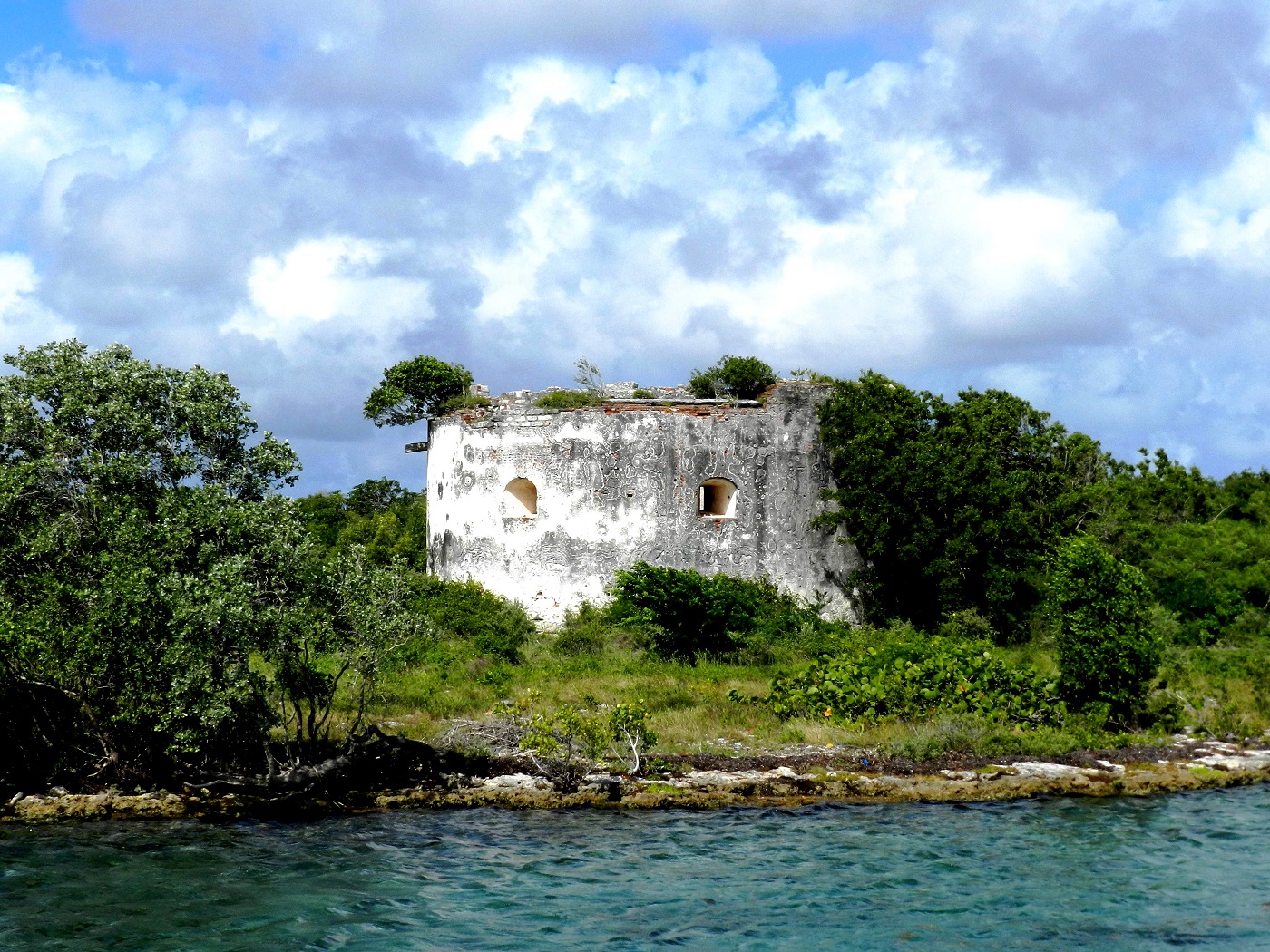 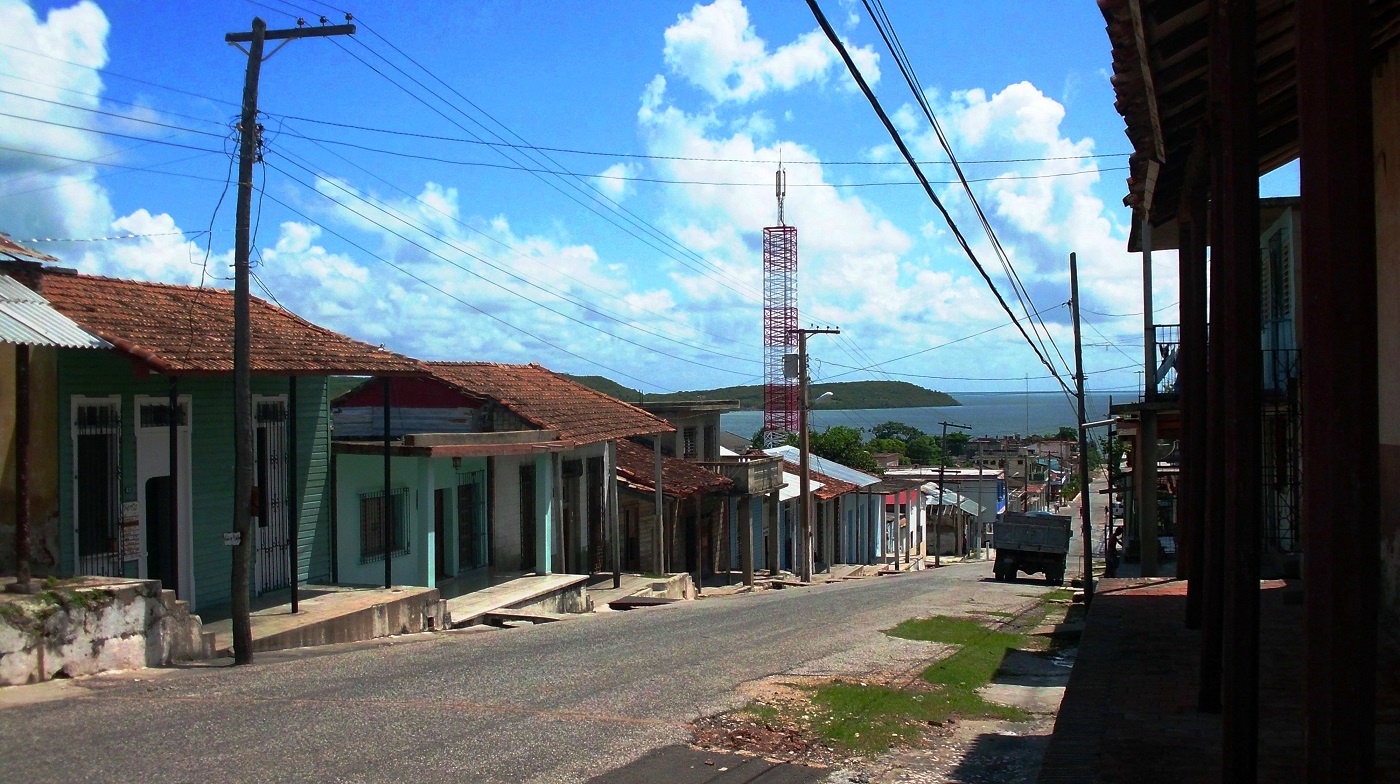 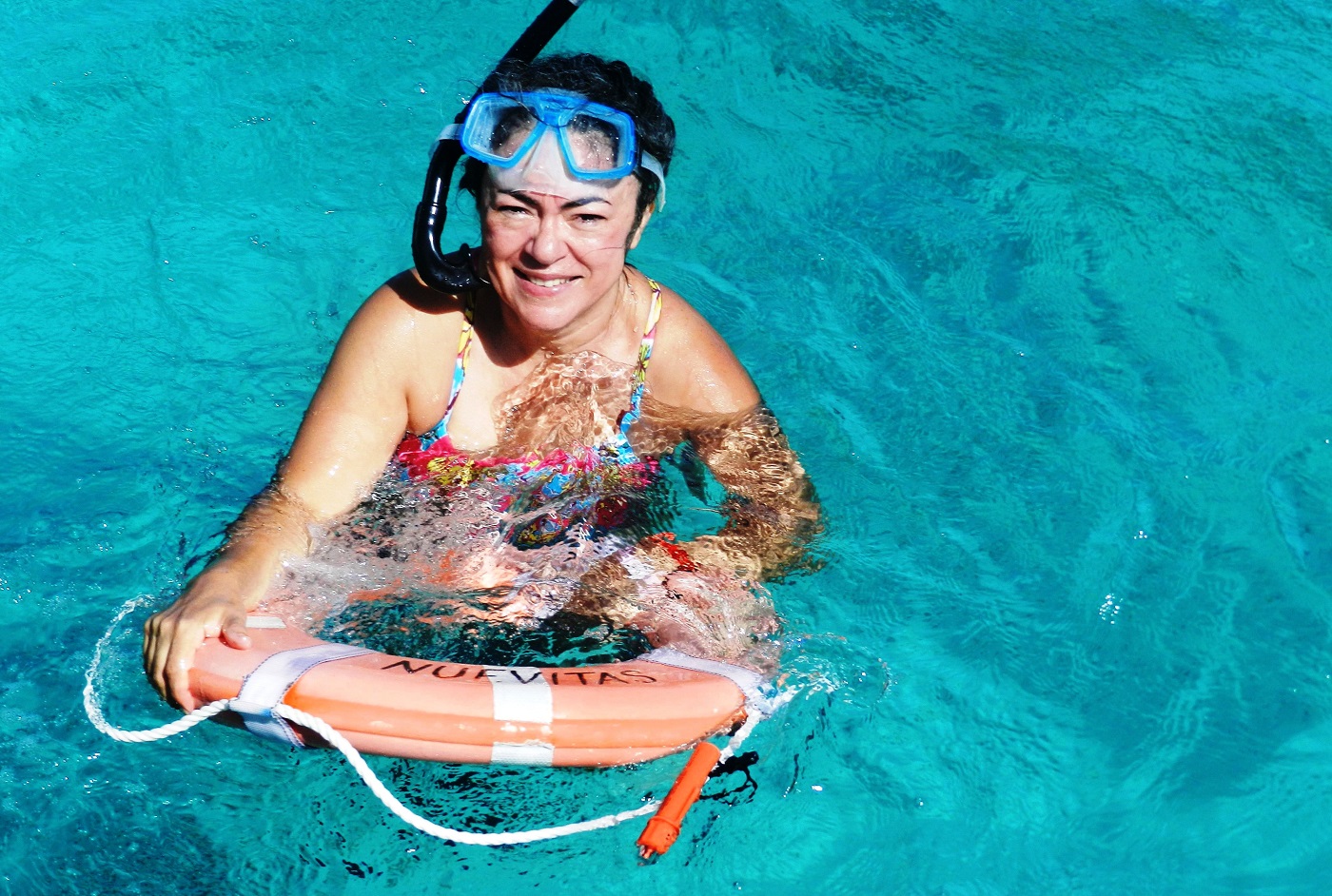 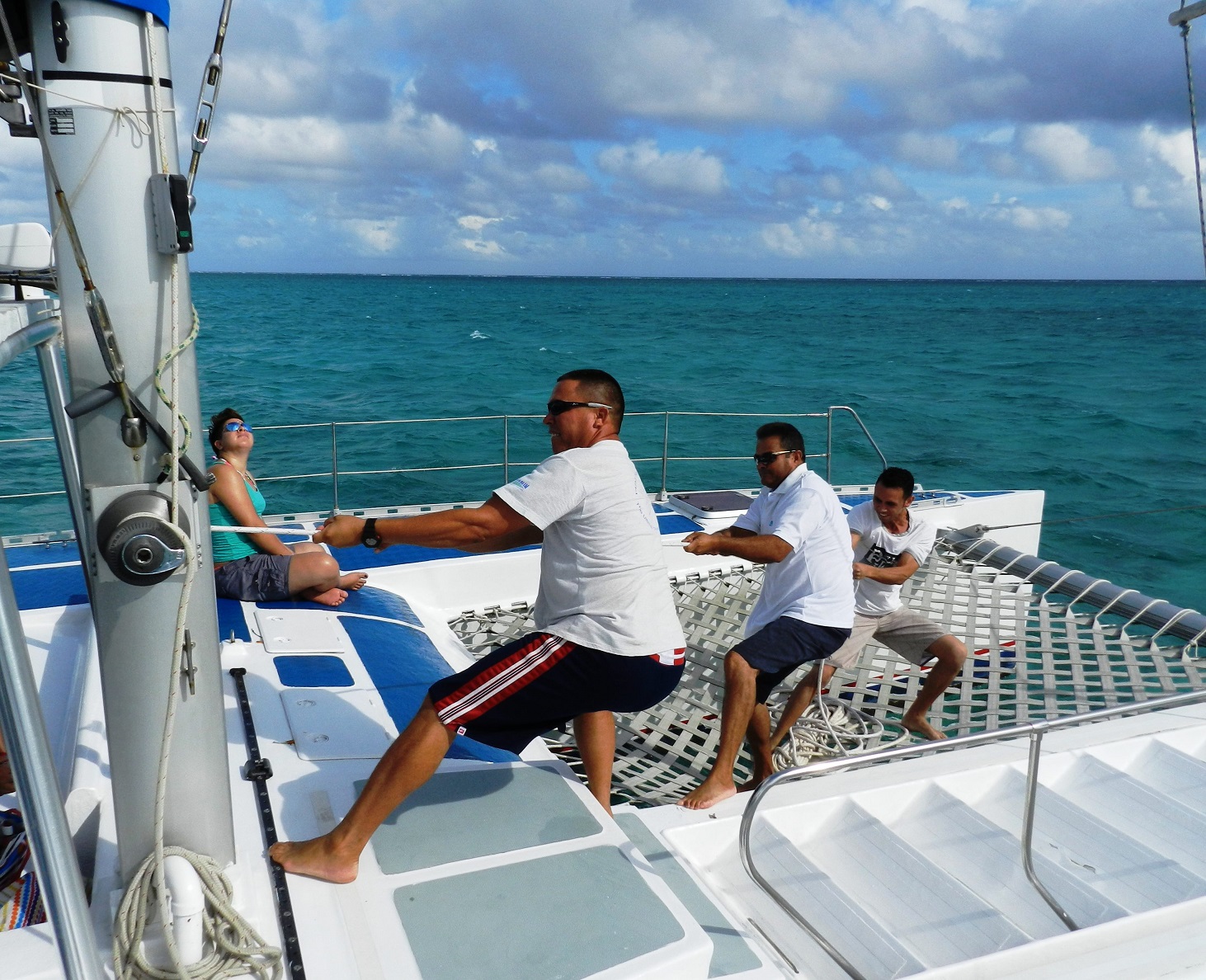 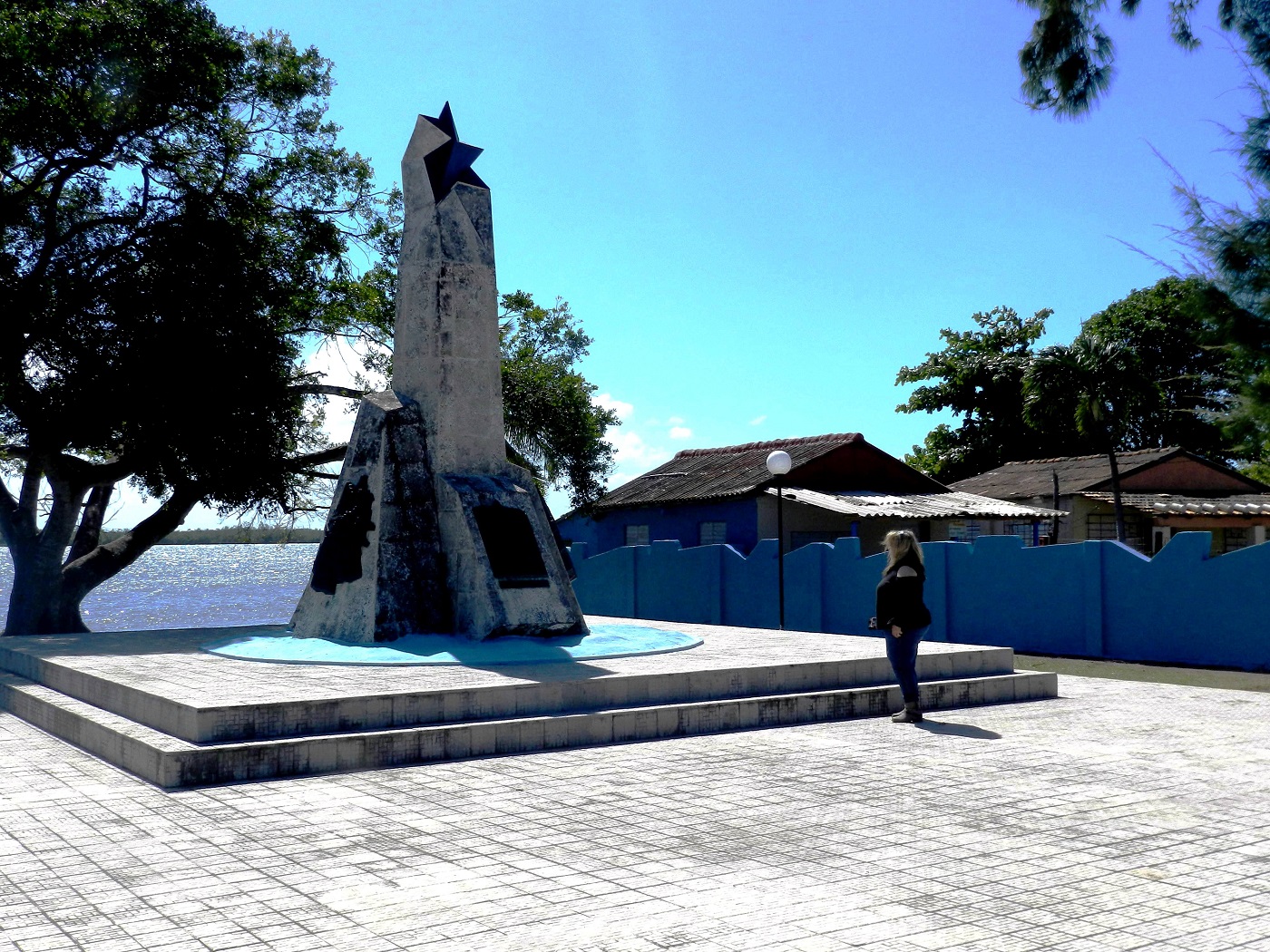 [1] From how Nuevitas could have arisen there are scientific experiences http://www.radionuevitas.icrt.cu/conozca-nuevitas/3419-de-como-pudo-surgir-nuevitas-hay-experiences-cientificas.html