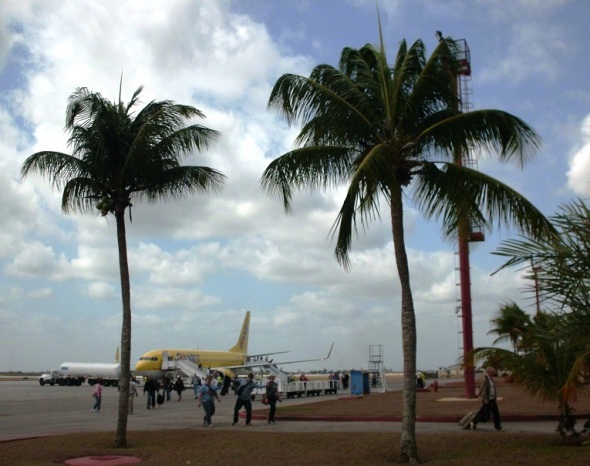 Cuba: A magical island, reference for the traveller
by David Lazarus Najarro Pujol / photos of Lazarus David Najarro
For its history, architectural values, nature and culture Cuba is located between the main tourist destinations of the Caribbean and preference, according to opinions of travelers visiting the region.
Cuban Tourism Minister Manuel Marrero, revealed in Camaguey, 570 kilometers east of Havana, which the customer perception of this destination at the end of the first half shows that 40.1 percent of those who also visited other countries in the area to evaluate this island as superior, the 45.1 as equal and only 14.3 percent as inferior.
The Nations of the competition are: Mexico, Puerto Rico, Dominican Republic, Jamaica, Trinidad and Tobago, Barbados and others.
The Pearl of the Antilles also known has been distinguished by Nations United by its nature reserves, biosphere, natural landscapes, national parks and protected wilderness areas.
Island is rated as the best in the world, according to the results of the traveller 2010 award of the reader, by the excellence of the cuisine, accommodation providers, attractions and entertainment, the hospitality of its inhabitants, the best landscapes and by having its beaches of white and fine sand.
Also offers an almost unique in the region heritage, reflected in the first seven founding villas, preserving its original architecture.
By geographic features, solar radiation and the peculiarities of atmospheric circulation, Cuba is dominated by a warm tropical, temporarily warm, humid climate with maritime influence. 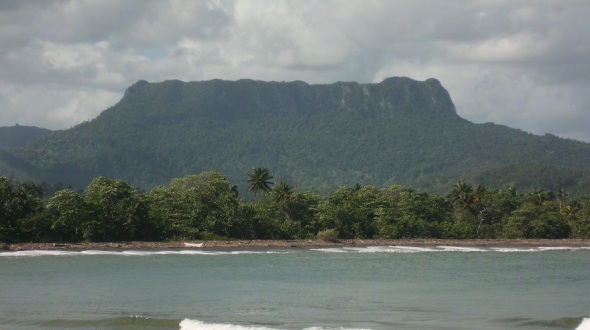 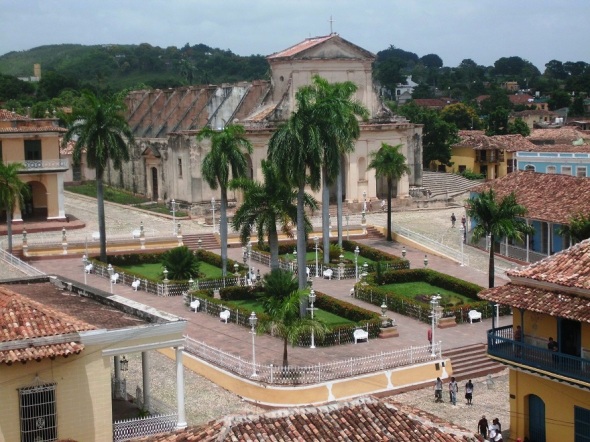 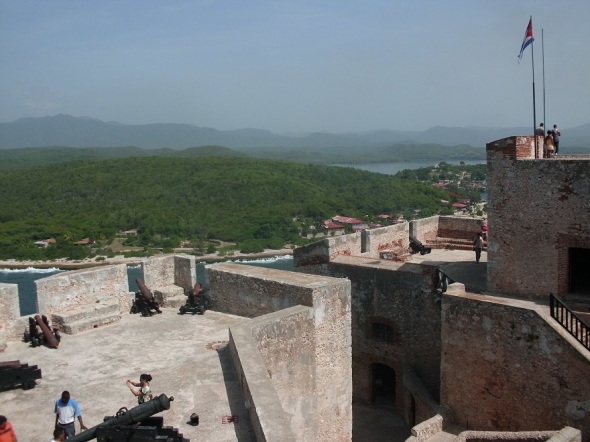